Hercules Despres(today pronounced du Preez) was a French Huguenot who arrived in the Cape in 1688 with his wife Cecilia D’athis and their four children. The family was allocated a farm in Paarl near Cape Town, and soon became settled farmers in the community. Unfortunately, Hercules Despres passed away seven years after their arrival in the Cape, but his wife Cecilia D’athis took over the farming activities and became very successful and well respected by the farming community in the Cape. Today Jan du Preez and his son Jacques are carrying on with the legacy of their forefathers 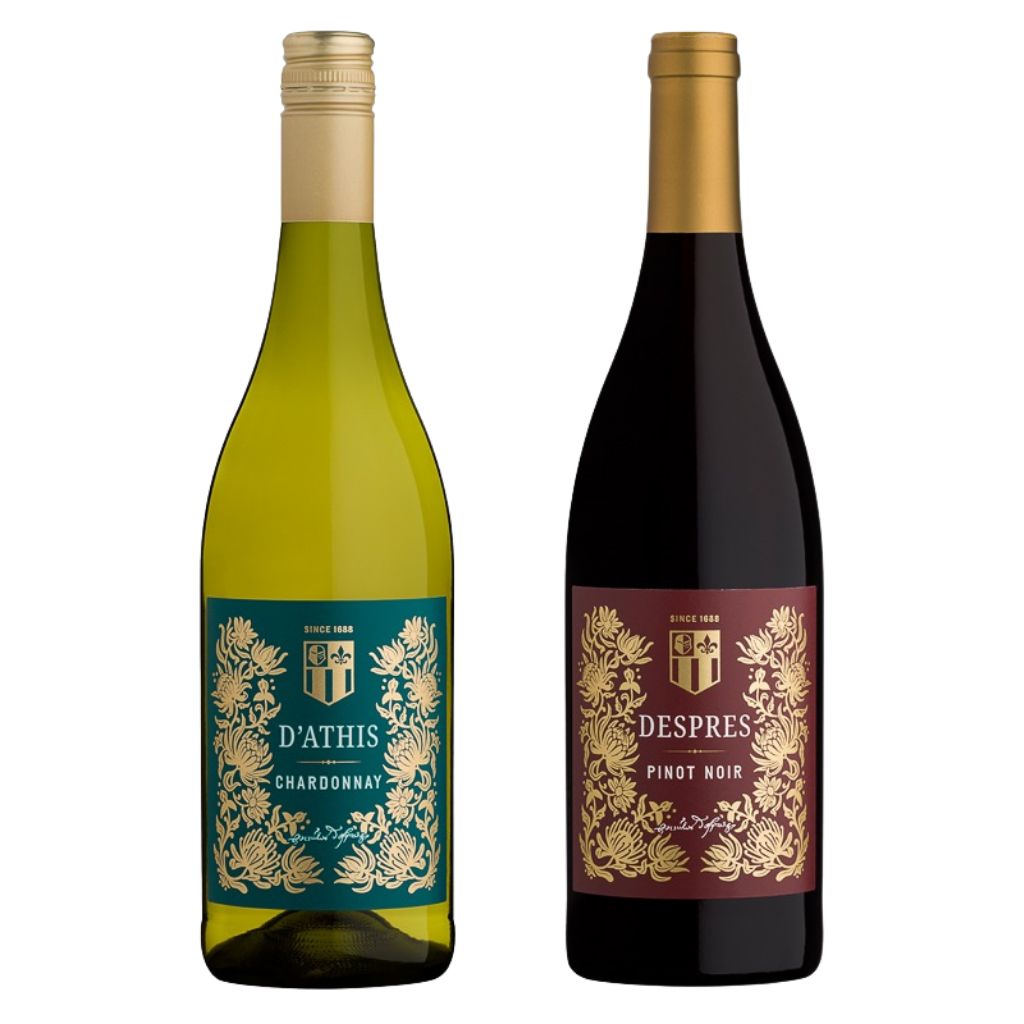 Wheatfield Wines is a family owned company specialising in the procurement of quality grapes to be vinified, as well as the purchase of finished top quality selected wines which we blend to create our own specific styles  – we bottle and label these specially produced/selected wines under our own brands.

This approach of vinification guarantees us ongoing quality and consistency. The French wine industry refers to this style of company, “Negociant Eleveur”